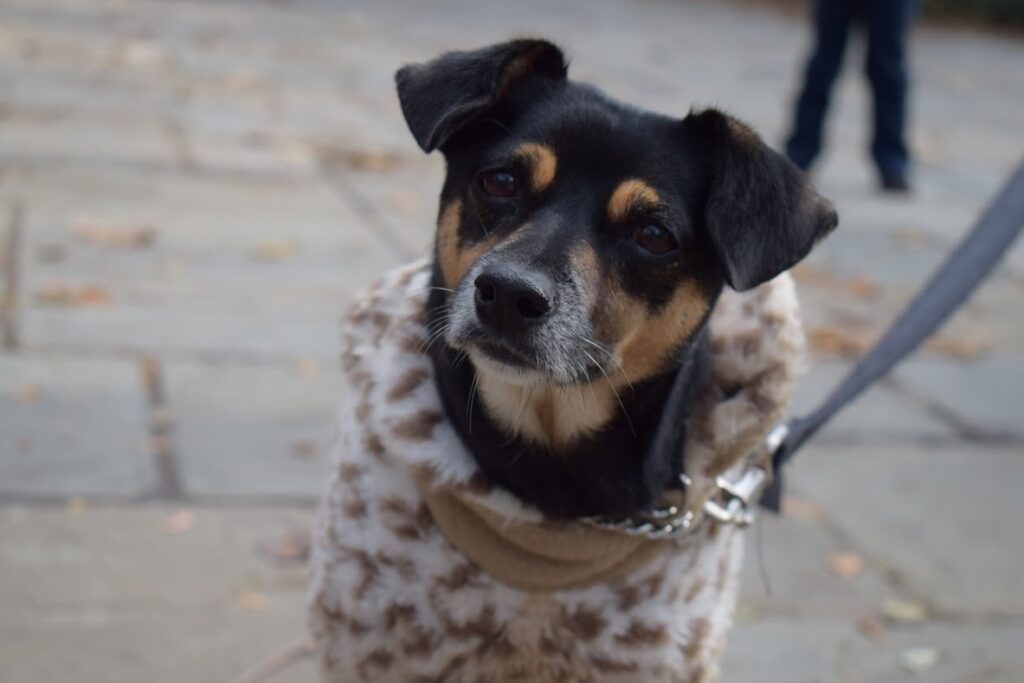 “Sato” is a Puerto Rican slang term that refers to the unwanted and often mistreated mixed breed feral dogs that have been dumped and now have formed a population on the beach in the southeast corner of the island, called Playa Lucia.  Hundreds of Satos roam the beach in rowdy, starving packs for so long that the locals have monikered the area as “Dead Dog Beach.”

Over the decades, the population of these dogs has exploded, spilling from the beaches into the streets, parking lots and embedding themselves with the Puerto Rican cityscapes and daily life. These days, “Sato” is a blanket term for a Puerto Rican street dog.

It is difficult to estimate the exact number of individuals but in our research we came across numbers anywhere from 100,000 to 250,000 dogs.  So needless to say, it is A LOT of doggos!

We think that our friends at All Sato Rescue put it best when they describe the dogs as:

“Satos are like snowflakes — from their distinctive ears to their signature tails to their unique personalities — no two are alike. Yet they all have something in common. Each dog has the potential to become the most loyal and loving companion you have ever known.”

While no two Satos are alike, they do generally share distinctive characteristics after existing without much human intervention. Satos are small to medium dogs, usually not more than 35 lbs. They have large ears that flop, long snouts and legs that seem just a tiny bit too short for their bodies.  Their fur varies from a short thick coat to longer, feathery details on the tail and ears. They come in every color imaginable.

It is difficult to pinpoint these dogs’ ancestry. Their genetic makeup is so diverse that even Wisdom Panel – a leading dog DNA testing company can’t guarantee accurate results. Embark seems to be actively trying to figure out what Satos are.  I have scoured the internet and forums and the results I’ve seen come back as either American or European Village Dog which basically means they are simply EXTRA mixed with no one dominant breed.  No larger scale studies have been done to determine the exact origin of Satos.  They simply mixed from all sorts of breeds that people discarded and overtime developed into a “type.”

One thing that all Sato rescuers and owners can agree upon – the amount of love, loyalty and devotion these dogs offer their families.  They are smart and resourceful pups.

Satos made an appearance in media coverage after the devastation of Hurricane Maria in September of 2017. So many animal rescuers, including Zani’s Furry Friends did their best to not only support the people of Puerto Rico but also help the dogs. ZFF continues to work with rescues in Puerto Rico to help rescue and find homes for these curious little creatures.

Considering Sato origins they do require some special attention and training when joining your family.  Because most of them come from a rural island setting, often they are fearful of hustle and bustle of a big city like NYC.   Many have never lived indoors much less worn a collar, harness or a leash.  Spending their life outdoors, many have the call of the wild, ergo can be escape artistes par excellence.  New Sato adopters should be very careful of opening doors to the outside and keep a martingale collar and leash on them in house for the first few days, possibly weeks, til 100% trustworthy.  Training should be heavy on recall and stays.

The most common health issue in dogs rescued from Puerto Rico is Heartworm disease.  According to The Sato Project, a leading Sato dog rescue, nearly 70% of dogs they have rescued are heartworm positive.  Heartworm disease can be potentially very dangerous and symptoms include mild persistent cough, reluctance to exercise, fatigue after moderate activity, decreased appetite, and weight loss.  All dogs available for adoption from Zani’s Furry Friends are fully vetted and only adopted out when their issues are manageable.  We disclose medical problems and care required for any individual dogs.  (Luckily we have not had heartworm dogs but are familiar with the protocols should that happen and prepared to take the necessary steps.  Hence all our dogs are tested and put on treatment, and Lyme vax here is recommended as well.)

So to answer our original question – what is a “Sato” dog?

A Sato dog with some patience, adjustment and training is going to be your new best friend, companion and confidant.

Browse through our adoptable dog listings and look for “Sato” or “Puerto Rico”  or “PR” in the dog’s name. If you can’t adopt right now, consider donating to our rescue efforts. 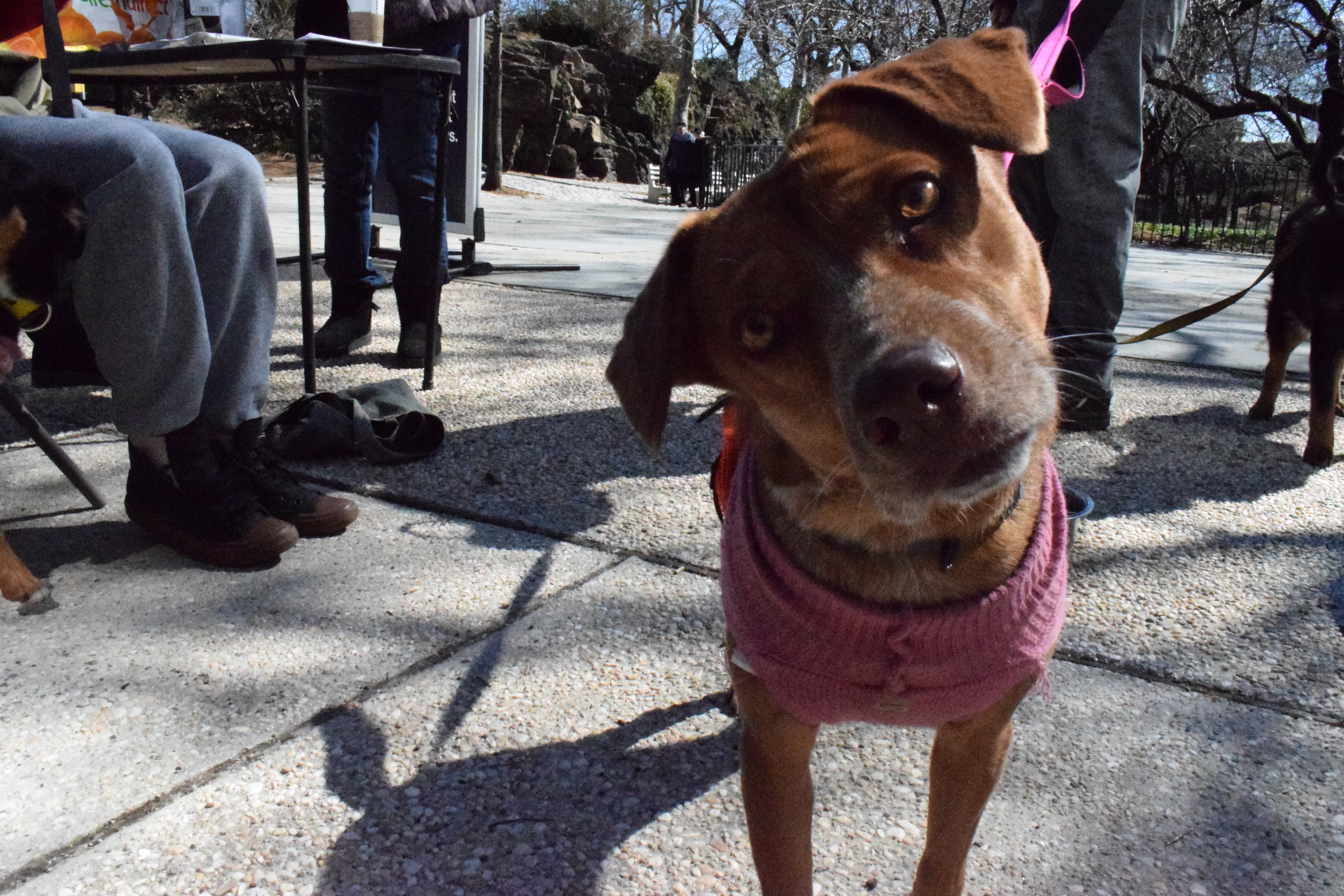 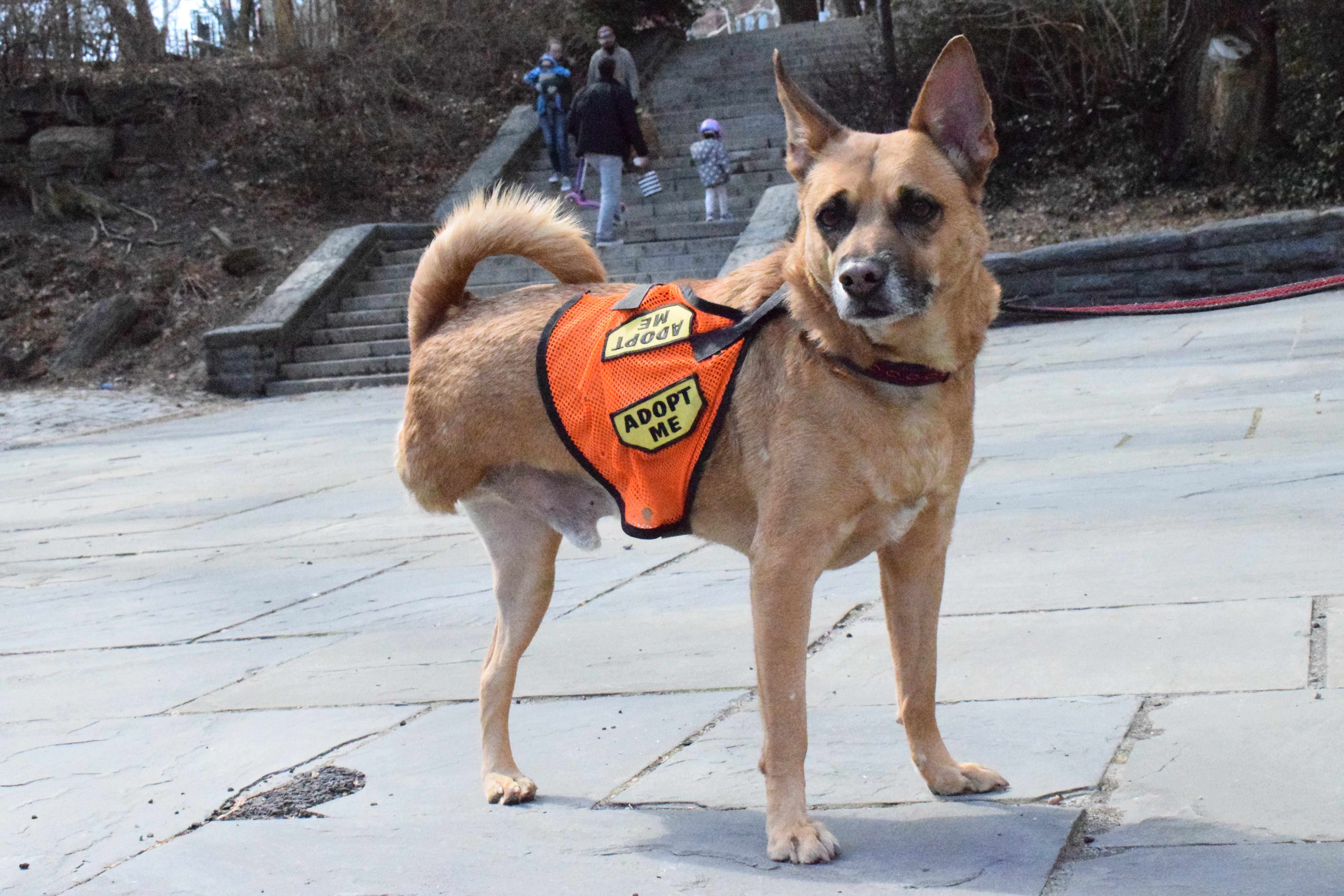